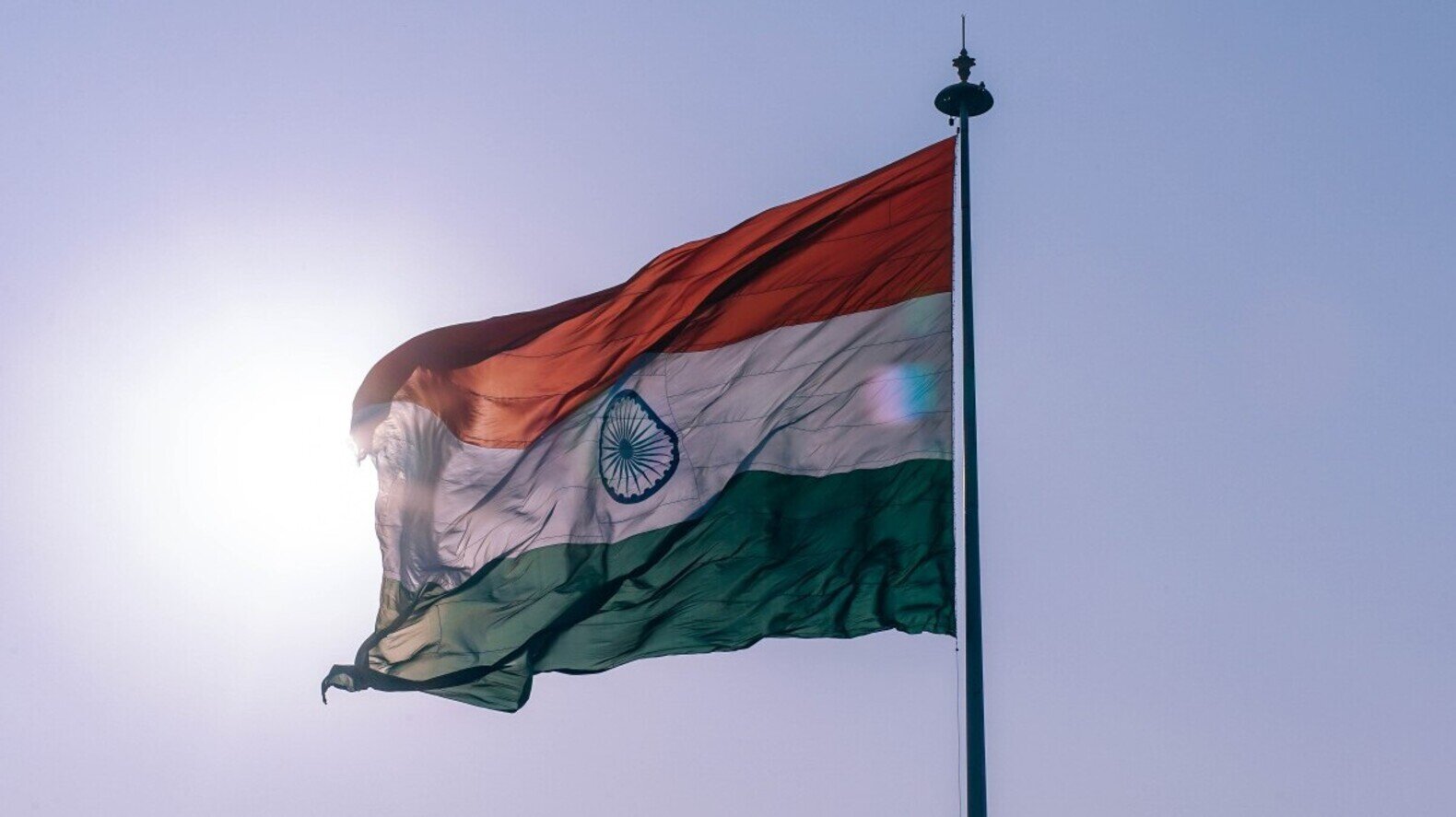 India’s central bank Reserve Bank of India (RBI) has published a notification regarding its circular from April 2018, which stated that banks were not allowed to conduct services related to cryptocurrency businesses. The RBI clarified that banks and other regulated entities should no longer be citing the circular when dealing with their customers, since it’s no longer valid.

This is because last year, India’s Supreme Court struck down the RBI’s order from 2018, saying that it imposed disproportionate restrictions. A section from RBI’s notification states:

“As such, in view of the order of the Hon’ble Supreme Court, the circular is no longer valid from the date of the Supreme Court judgement, and therefore cannot be cited or quoted from.”

However, the notification did stress that banks should adhere to regulations regarding KYC, AML and CFT, and should also comply with overseas remittances rules.

The news should bring some clarity for cryptocurrency investors in India, who have been dealing with regulatory uncertainty. For example, The Economic Times writes that several banks from both the private and public sector used the 2018 circular as a justification to deny services to cryptocurrency exchanges and that some banks, including HDFC Bank and State Bank of India, said that customers who are making cryptocurrency-related transactions could have their bank accounts suspended.

The Economic Times spoke to Nischal Shetty, the CEO of India-based cryptocurrency exchange WazirX. Shetty welcomed the RBI’s notification, and said that it provides much-needed clarity:

“This is a very positive development for the whole industry. There was a lot of confusion among banks whether they can service their clients in the industry. This notification makes it clear.”

India is not the only country where some banks are hesitant to conduct cryptocurrency-related transactions. Yesterday, we covered the news that UK-based Starling Bank is currently blocking its customers from making deposits to cryptocurrency exchanges. The bank says that it will lift the restriction once it implements new checks for such transactions. According Starling Bank, the restriction was put in place because of “high levels of suspected financial crime with such payment”.

The Top Trading Strategy Platforms for The DeFi Space

MINA Token Trading on OKEx, Kraken, Coinlist at Around $3