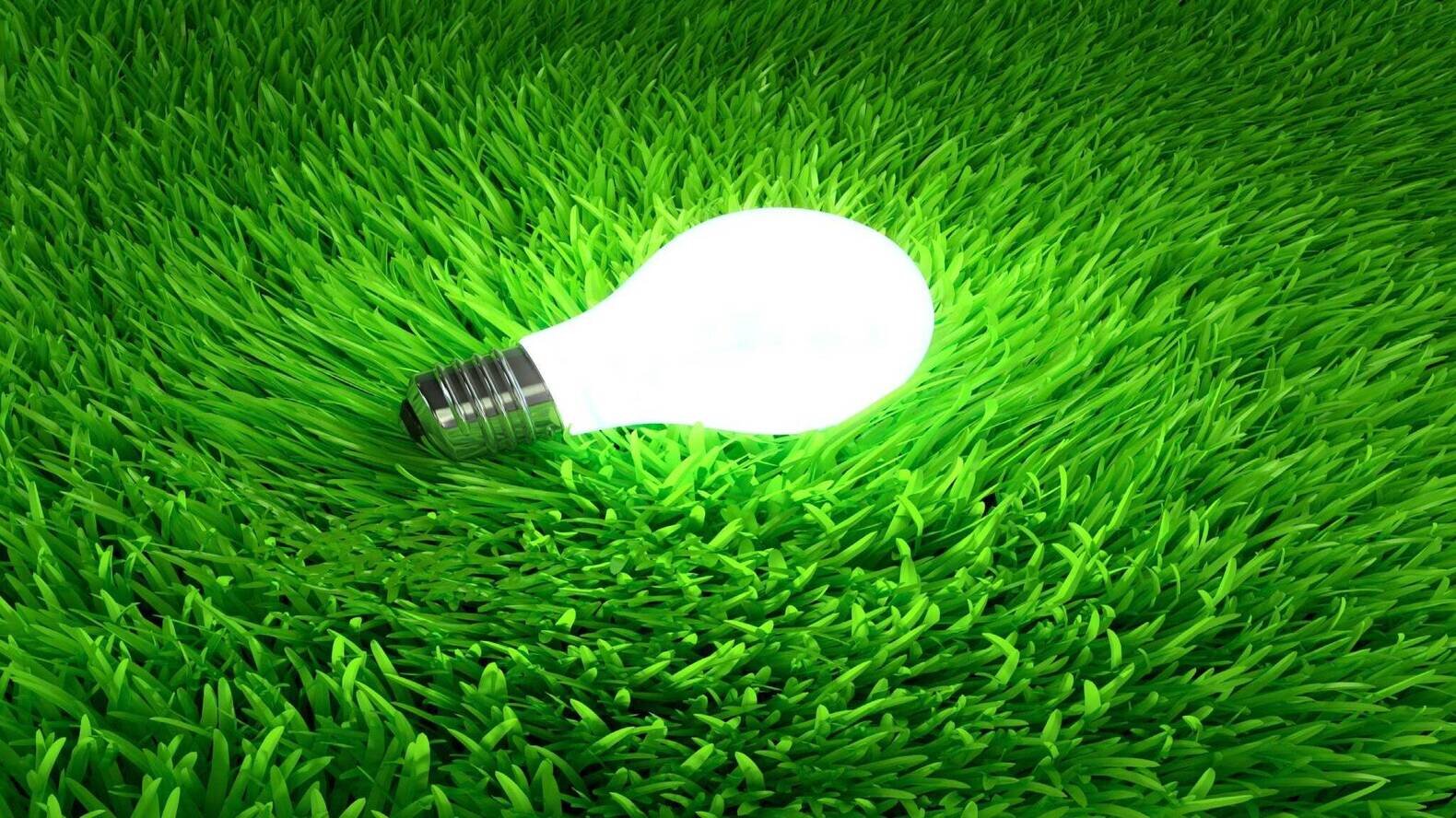 Did you get the memo? NFTs are dead. What? Just as you started to understand what NFTs actually are, they died? This industry moves too fast to keep up. Well hold your horses, it’s not that simple. The bottom line is NFTs, which are non fungible tokens, where each one is unique,  can be anything from gifs, to songs, to tweets, to artwork and they are most commonly bought, sold and minted on the Ethereum network. This energy guzzling network has been giving NFTs a really bad name. Note Elon Musk’s recent tweets about their carbon footprint. As such the demand for NFTs based on Ethereum is dropping fast.

Ethereum works on a model called Proof of Work. It was built intentionally to cause massive energy bills for rminers. Miners are those who solve complex riddles on the chain to create new blocks, and they are rewarded for their computer power with Ethereum coins. Miners have costs for the work they do, these come in the form of energy usage. They pass these on to the users for every transaction they make, this can be buying, selling, exchanging or minting NFTs.
Mining requires huge amounts of computing power to solve each riddle. For every riddle they solve, a new block is created on the ledger. The ledger is basically the history of all transactions on the blockchain. The miners are rewarded for this by way of receiving Ethereum or other cryptos, depending on the chain they are working on.

So why prohibitively high costs for miners?

The answer is simple,the system was built this way on purpose. If miners have to use huge amounts of energy for mining, then they would be wasting their energy to tamper with the ledger. It’s like a built-in security system. However it comes with one major flaw, and that is the fact that transactions and activity on Ethereum are painfully expensive, as users foot the miners’ bills.

But this is not the end for NFTs

One of the newer models for blockchain networks is called Proof of Stake. It means that rather than miners being put off by tampering with the chain with huge energy bills, they are motivated instead by holding their cryptos on the network. This keeps them in check and NFTs that are minted on these kinds of networks consume a million times less energy.

It turns NFTs from liabilities to green collectibles. Ethereum is desperately trying to change their entire structure from Proof of Work concept, to Proof of Stake. But it’s not that easy and it has already taken them years.

Libya versus your street

Meanwhile, other private chains have swooped with better models that consume much less energy. One example is Tezos. Tezos is a decentralized, open-source blockchain network that executes peer-to-peer transactions and serves as a platform for deploying smart contracts. However Tezos works on Proof of Stake. This makes the minting of artwork there a darn sight less harmful on the planet. Whereas Ethereum uses about the same amount of energy as the entire country of Libya, Tezos uses that of a street.

That is why demand in NFTs on Ethereum is dropping fast, as demand on networks like Tezos is picking up pace. One NFT marketplace on Tezos that is outpacing even the most popular marketplace on Ethereum OpenSea, is Hic Et Nunc, and it consumes over two million times less energy.

So seemingly Proof of Stake is the way forward for NFTs and potentially the blockchain in general.

Genesis Week: Upland Partners With EOS Authority And ClimateCare To Offset the Entire EOS Carbon Footprint For One Year

Build A Blockchain Application For The HackOnLisk Online Hackathon

Build A Blockchain Application For The HackOnLisk Online Hackathon