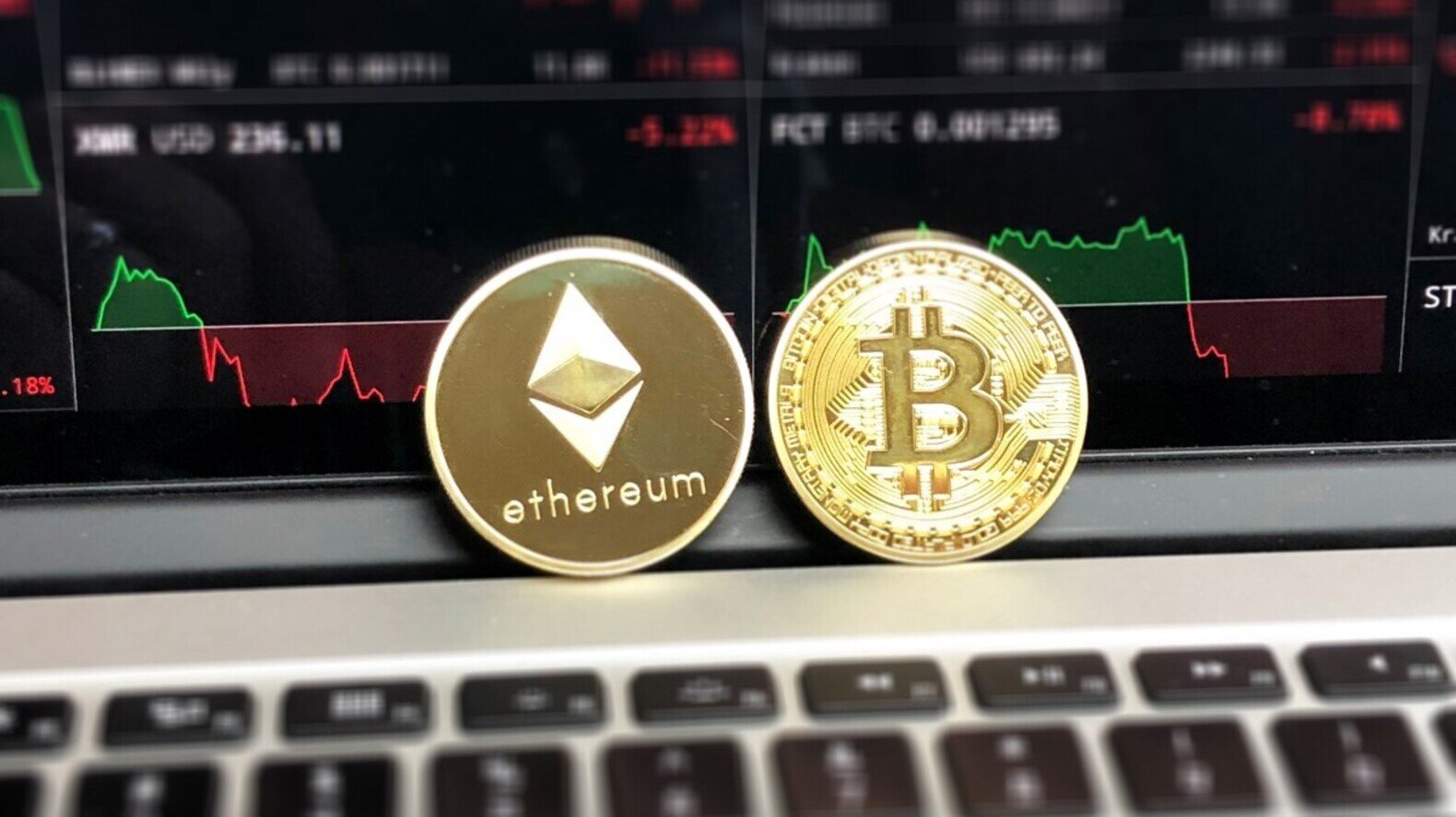 Tesla is likely to start accepting Bitcoin again if renewable energy becomes more prominent in mining, according to comments made by Elon Musk at a recent appearance at The B Word Conference.

“I want to do a little more due diligence to confirm that the percentage of renewable energy usage is most likely at or above 50% and that there is a trend toward increasing that number. If so, Tesla will most likely resume accepting bitcoin.”

These comments echo the sentiment that Musk expressed in May, when he announced that Tesla would stop accepting Bitcoin as a payment method.

During the 1-hour panel, which also featured Twitter CEO Jack Dorsey and ARK Invest founder Cathie Wood, Musk also revealed that his aerospace company SpaceX had also purchased Bitcoin. Tesla bought $1.5 billion worth of Bitcoin back in February, but has since sold off about 10% of its BTC holdings. It’s unclear how much Bitcoin is owned by SpaceX.

When Musk announced that Tesla would no longer accept Bitcoin payments, the cryptocurrency market responded with a sell-off. As a result, Musk became a villain in some parts of the cryptocurrency community, with people speculating that he was using his massive social presence to move markets to his advantage.

In the B Word panel, Musk clarified that he is personally invested in the success of Bitcoin, and that he doesn’t stand to gain if the price of BTC drops. “If the price of Bitcoin goes down, I lose money. I might pump, but I don’t dump”, Musk said, and continued:

“I definitely do not believe in getting the price high and selling or anything like that. I’d like to see bitcoin succeed.”

Why does Blockchain Interoperability exist?

What are Cross-Chain Swaps? | Hacker Noon