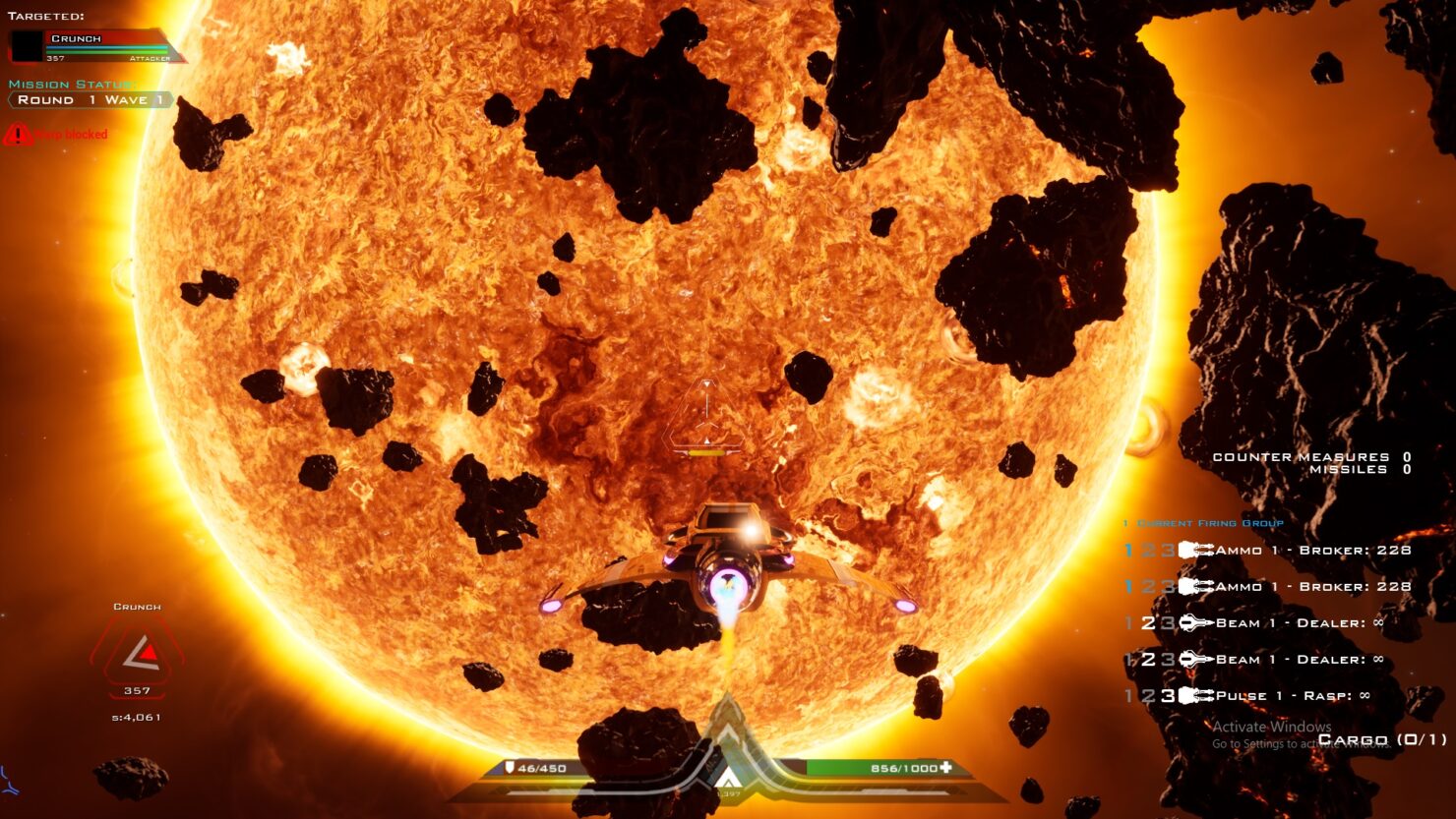 A snapshot from the STARL Metaverse. Image: TheVRSoldier

A metaverse video game and cryptocurrency inspired by SpaceX’s Starlink satellite internet constellation made the news earlier this week after it was part of a research report covering metaverses and non-fungible tokens (NFTs). The STARL metaverse is a project that is built around the cryptocurrency STARL, which soared to record highs late last year but is struggling at historic low levels since the cryptocurrency market crash of 2022.

STARL is one of the many metaverses out there that aim to provide their users with a digital platform to play video games, make transactions and interact with each other. STARL became accessible to the public earlier this year as it allowed those interested to download and install the game and experience the metaverse with limited functionality. Its cryptocurrency, also dubbed STARL is currently trading at $0.0000043 per token with a market capitalization of roughly $43 million.

Just as the name suggests, the STARL metaverse is obsessed with space. While the project is incomplete, the early version that became available at the start of this month allows users to head on to the section of the game that is described as the ‘Warp Nexus’. Over here, they can test fly a spacecraft to see how the entire universe works. Warp Nexus is the first game released within STARL, and it lets players engage in a variety of activities in addition to flying around. These include mining, shipping goods, selling and buying goods to and from other users and fighting, should they choose.

In a classical game experience, users have to fight with space pirates in Warp Nexus, and if they manage to win, then they have to face even stronger ones in the next round. To make things better, the entire game is built on Epic Games’ Unreal Engine, which lets it have some pretty neat visuals as described by TheVRSoldier in its review.

The top STARL addresses by balance held according to Coinmarketcap.com

The metaverse is built around the STARL token – a cryptocurrency that started trading in July last year. As opposed to some other projects out there, STARL is completely funded by the community, which leads to those that are using the token and the platform as being the ones also providing input for design and other features.

Its project manager Moe Larson explained in an interview given to VentureBeat earlier this month that the community is STARL’s greatest strength. The STARL token is completely decentralized and it cannot be destroyed, which then makes manipulating liquidity in the platform harder.

Mr. Larson explained in his interview that focusing only on profit results in a project losing sight of the bigger picture. He outlined that:

Starlink Ready To Turn On Laser Satellites For Internet Coverage

“The vision is lost when dollars are the primary goal. We want to make something unique that celebrates community, artistic vision, fairness and fun. We feel like it’s a social responsibility, first and foremost.”

He went on to criticize Meta Platform, Inc’s approach to a metaverse as being focused only on harvesting user data for advertisers and building products. This, in his opinion, places user experience and interest on a secondary level.

The cryptocurrency STARL has a market capitalization of $43 million and is currently trading at a value of one token worth $0.0000043. As has been the case with other cryptocurrencies as well, STARL has bled its value since the start of this year when it was trading at $0.00003912. The all time high price of the currency is $0.00008763, which it touched in November last year.

Additionally, the number of unique addresses holding the currency is currently at an all time high of 33,746 according to data compiled by Coinmarketcap, with the top 10% holding roughly half of the total market value in circulation and one address accounting for more than a quarter of the supply worth roughly $11 million.